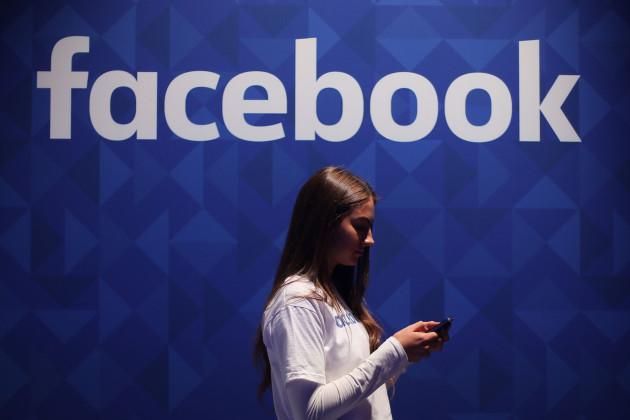 Facebook has certainly made itself known in the Australian media landscape after its news bans sent waves throughout the industry.

Now, the social media giant has announced an exclusive platform dedicated solely to independent writers, journalists, and content creators looking to self-publish on the web. Titled Super Follows, the outlet will help the creative field access a wider audience base and potentially monetise their efforts in return. It’s also rumoured to connect heavily into Facebook Pages, taking content to all corners of the social media platform than ever before.

In a nutshell, writers will get the chance to publish work – as per usual – but use Facebook as its native platform to do so. In return, they’ll be able to tap into bigger audience groups and communities that they may have missed out on by publishing elsewhere.

Additionally, writers will get the chance to initiate paid subscriptions for the work, creating another income stream for their digital material.

But there is some fine print. Anyone looking to publish on the platform will need to rely on the communities within it and give extra attention to cultivating an audience through it, in order to get the most engagement. That means more time and energy spent in Facebook’s native platform, rather than elsewhere. See what they did there?

On top of all this, self-publishing creators will get to use Groups for their work and utilise analytics around newsletters they create via Facebook. This is not unlike Twitter’s recently launched Revue, which offers a magazine-cross-newsletter outlet that taps directly into the social feed.

What are the benefits?

Like anything, you’ll need to utilise Facebook’s social media suite to really get any traction here. And you’ll have to invest significant time and energy into doing so. But beyond that, there’s still plenty of benefits to enjoy, if you’re trying to leverage your self-publishing opportunities online.

There’s still a lot to come on this, and certainly, plenty of discussions – definitely interesting times ahead for the social media vs. publishing fields. For brands, this may not change a whole lot, but the activity around social media giants like Fabcooke and Twitter investing heavily in content makes for an interesting notion in itself. More than ever before, content is getting huge attention and we can only expect more of that in the future. 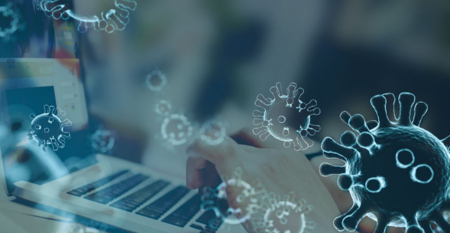 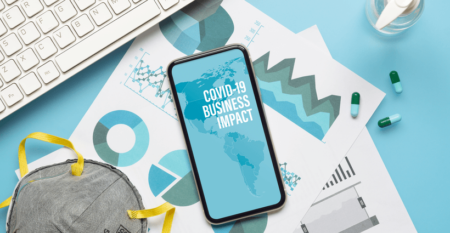 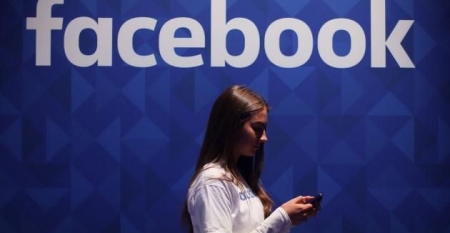